Autism, Games and the Research Behind Them

Autism, Games and the Research Behind Them 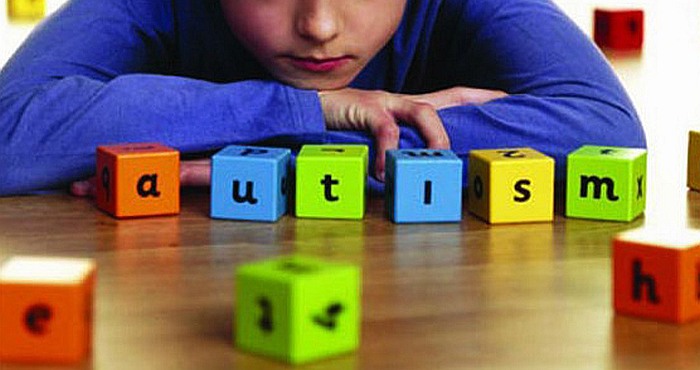 Research is continuing to show a great link between those on the autism spectrum and the learning they achieve from games. It has long been known that autistic children are often drawn to a wide variety of digital technology. However, there are those that would still say that games have an adverse affect on all children.

The findings, however, speak to the opposite effect. It shows that there are overwhelming positive elements to autistics and game play, especially the digital variety. Here are a few of those findings.

Computers are now seen as a major asset to how well an autistic child performs academically. As a matter of fact, they often do much better on computerized versions, rather than the paper versions, of tests.

Tech is definitely better for the autistic child’s attention pan. Not only are they more attentive to technology, but they are often more motivated when instruction is assisted by computers and games. In this way, computers can be used to help improve communication, social development language and even emotional development.

Autistics are known to be better with visual rather than verbal aspects of work. Visual supports, and oftentimes games themselves, can greatly enhance engagement with those around them in very positive ways.

Games are a great way to teach social skills. Increasing motivation and focus helps the child to have a safe place to practice socialization in a therapeutic way. Generally speaking, these games help in nearly every facet of the autistic child’s life!

While it might not seem possible, there is even research now to suggest that game play can help to reduce repetitive autistic behaviors. The game play itself is often seen as a repetitive behavior, but inside the game, it is quite another story. Perhaps the child has attempted to do the same thing over and over in the game, and continues to lose. Eventually, they will correlate the losing to the repetitive behavior, and will try something new.

This behavior can then spill over into the everyday life of the child struggling with autism. They may remember the lesson learned from the video game and attempt the same thing in real life. If the repetitive behavior is not actually getting them somewhere, they are more likely to stop and try something new. In this way, they are getting more practice for their adaptive skills and learning a more flexible behavior pattern in real life.